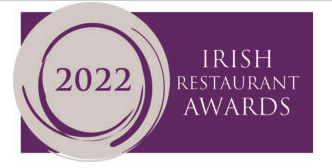 Welcome to The Old Stand, one of Dublin’s most favoured social haunts, being a traditional pub which has been located on this site in Exchequer Street for well over 300 Years. With an abundance of old world charm, this pub is a warm, chatty, convivial pub which can be closely identified with the image of Dublin itself. 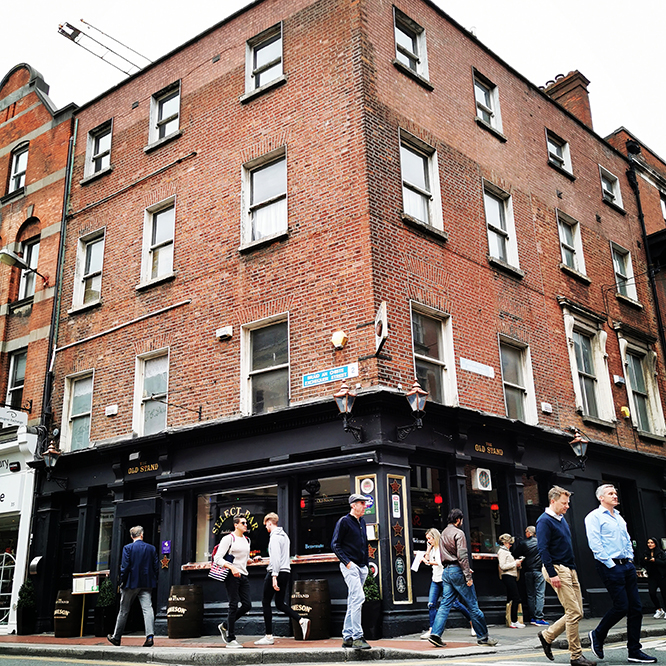 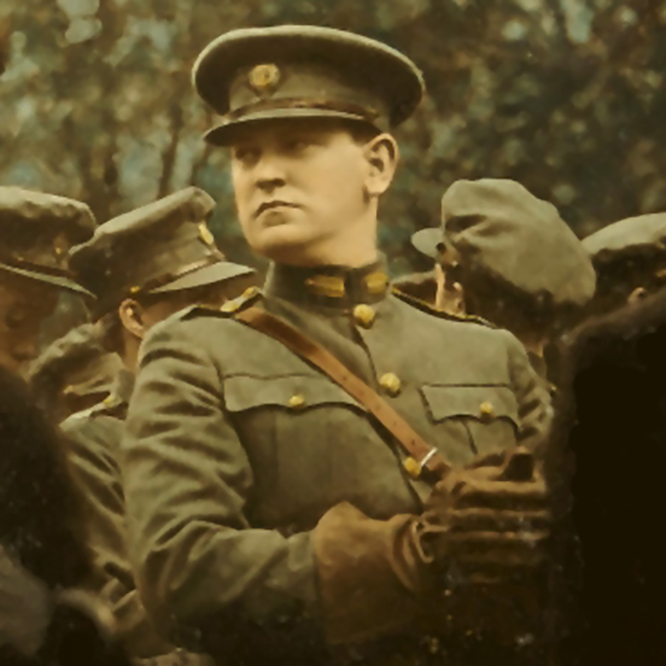 The History Behind The Old Stand

If you ask any Dubliner to name some of the heritage of Dublin’s great pubs, one name which you will undoubtedly hear is “The Old Stand” on Exchequer Street, at the junction of St. Andrew Street. This pub has been located on this site for well over three hundred years, in one of Dublin’s old medieval streets. In contemporary times, many Dubliner’s may have a greater knowledge of Exchequer Street than they do of St. Andrew Street, but back in Viking and Medieval days St Andrew Street or Hog Hill, as it was then known, was one of the most important streets in Dublin. This importance arose because the street ran from the site of the old Viking parliament or assembly place, and in later times because of its proximity to Grattan’s parliament on College Green, where lived some of the most eminent Irishmen of that era.

One of the famous early patrons of “The Old Stand” was a famous gentleman named John Travere, who was one of the great unpaid entertainers of that age. He was a poor but independent, lame cobbler, and was particularly noted for his sharp wit and drollery. In the 1760’s he ran a shoe stall on Hog Hill which daily attracted large crowds to hear his jokes, cynicisms and sarcasm, Come eventide, he continued his show to the delight of “The Old Stand’s” patrons.

Exchequer Street derived its name in 1776 from the old Exchequer which was sited here, having formerly been known from 1728 as Chequer Lane. In those days, Exchequer Street ran from Georges Street onto Grafton Street as the Eastern end of this street did not become Wicklow Street until 1838.

Because of its prominent location and affluent residential surroundings “The Old Stand” always seems to have enjoyed a vibrant and quality trade was in 1817 primarily responsible for Proprietor, James Mclean opening a provisions store in addition to his licensed trade. For many years afterwards “The Old Stand” continued to operate both as a grocery store and a pub through the various ownerships of Lewis Martin in 1840, Daniel Flood in 1851 and Michael O’Brien in 1868, until John Cox took over the business in the Victorian days of 1885, and decided that there was more money to be procured from drink than food. He may have been somewhat assisted by the fact that this was the era of the “slate” and whereas people invariably paid for their pint, they were somewhat slower and more reluctant to pay their grocery bills.

For information on work vacancies: